Will has been implementing and operating golf coaching programs since 2008 when he realized teaching hourly limited his money making potential. He also realized that most of his students were asking for his help to hit the ball further thinking that would help them lower their scores. As most pro's know, the key to scoring well isn't hitting the long ball. Will saw an opportunity to really connect with his players and teach them the game of golf instead of just showing them how to swing a club. His first coaching program was born and the results were nothing short of phenomenal. His players drop an average of 11 strokes in 10 weeks! More Information
Facebook Phone Email 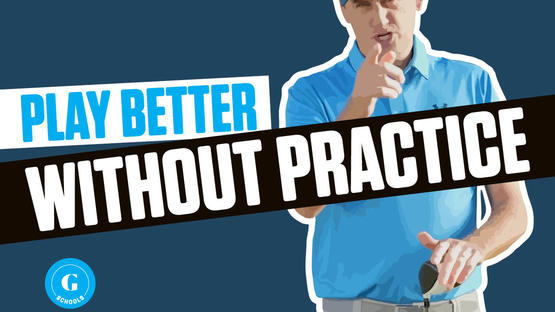 Jon Smith
I dropped 10 shots in 10 weeks!
As a frustrated golfer I decided to join the program and after the first week my mindset changed and so did my scores!

NCPGA Junior Teacher of the year 2014

While honeymooning on Ko Phi Phi Don Island in Thailand, aspiring pro, Will Robins and his wife were swept out to sea by the tsunami generated by the Sumatra earthquake.  Due to injuries sustained, Will gave up his competitive golf career and sponsorships.  Will dedicates his life to those that did not survive the tragedy and has found peace in teaching the game to others and sharing his amazing story of perseverance and hope with others.

Will owns and operates WRGolf coaching programs in California and is leading a movement to revolutionize golf instruction worldwide by transitioning golf professionals to a results-based coaching model.  Will created the RGX Scoring Method to enable golfers to focus on lowering their scores, having more fun playing the game rather than perfecting their swing.  The RGX Coaching Model provides students with guaranteed lower scores at a faster rate, and creates greater value at a lower price point for the player, and doubles a coach’s revenue.

Golf Digest recently recognized Will as one of the Best Young Teachers in America.  He travels the country motivating people, golfers, and entrepreneurs about his journey from surviving the tsunami to starting his own coaching program and golf consulting company.