Mike Dickson is the PGA Certified Head Teaching Professional at Congressional Country in Bethesda, Maryland. Mike runs numerous coaching programs for junior golfers to adult golfers. Mike has studied under some of the best in the industry and has earned certifications in TPI Junior Coach 2 & 3, US Kids Certified Coach, AimPoint Green Reading, Edel Golf Advisory Staff, Nike Golf 360 Specialist by Gray Institute, BioSwing Dynamics, Certified RGX coach and Lynn Blake Certified as a Master Instructor. With the use of The Golfing Machine, Mike focuses on key alignments that every golfer and golf swing creates to provide a better and more efficient motion. More Information 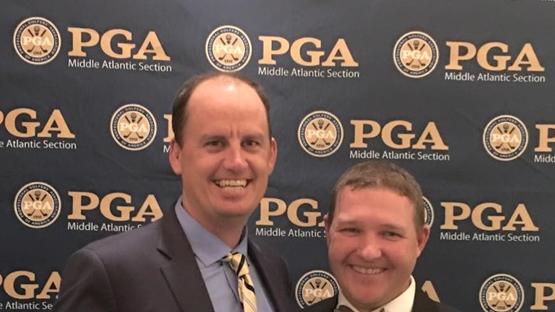 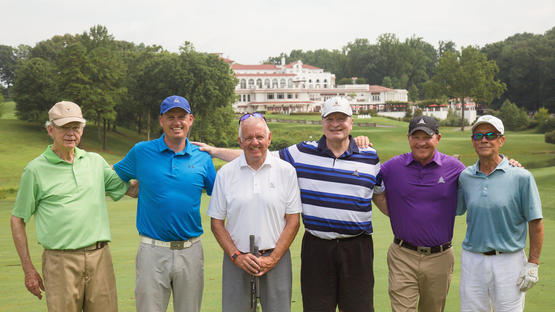 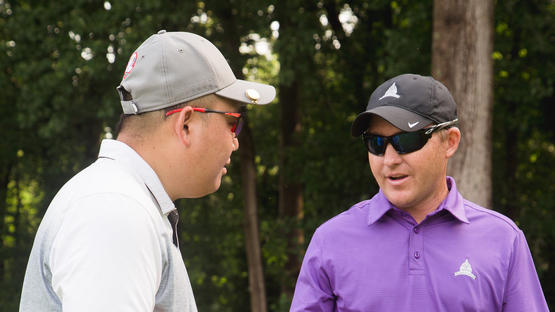 Mike began to change his teaching model in 2015 with making a shift away from individual instruction to more coaching and group instruction using the Will Robins RGX model. Mike was awarded the 2016 MAPGA Teacher of the Year for his efforts in growing the game in the Middle Atlantic and at Congressional Country Club. Mike was recently recognized by Golf Digest as one of the Best Young Instructors in America for 2016-2017. In 2014 & 2015, Mike was recognized by US Kids Golf as one of the Top 50 Junior Instructors in the country. Mike strives to share his knowledge with his students and his fellow PGA Professionals with the goal to continue growing the game and giving back to a game that has given him so much.

Mike is originally from Northeast Ohio and graduated from the PGM program at Ferris State University in 2002. He moved to the Washington DC area in 2004 to begin working at Congressional Country Club. He currently lives in Frederick, Maryland with his wife Amber and their two boys Cole (3) and Owen (1). If he isn’t busy cheering for the Ohio State Buckeyes, Mike can be found on the lesson tee.